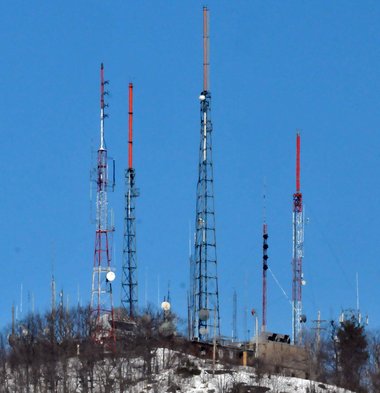 MT. Tom Holyoke, MA is now a state reservation antenna farm that used to be a sky resort and popular amusement park, it closed in 1998.

The number of antennas that have gone up since closing has been enormous. The Massachusetts Green High Performance Computing Center (MGHPCC) in Holyoke, MA uses some antennas for communications.

I was on top of the mountain a few months ago and it is being kept extremely secure. The reason environmentalists wanted to increase the endangered rattail snake population in 2017 was to keep the public away. There is a colony of timber rattail snakes living on MT. Tom as of 2021.

The History of Data Communication Technology - The Internet

Everyone has their own beliefs and conclusions and usually their is no right or wrong believing in what you believe.
I am fascinated with one person in history, he is Jay Gould, I believe he might be the true founder of modern communication technology, also known as the modern internet. This technology brake through happened prior to the 1860's. It was about 1863 when this technology was put to use in the fight over the civil war. 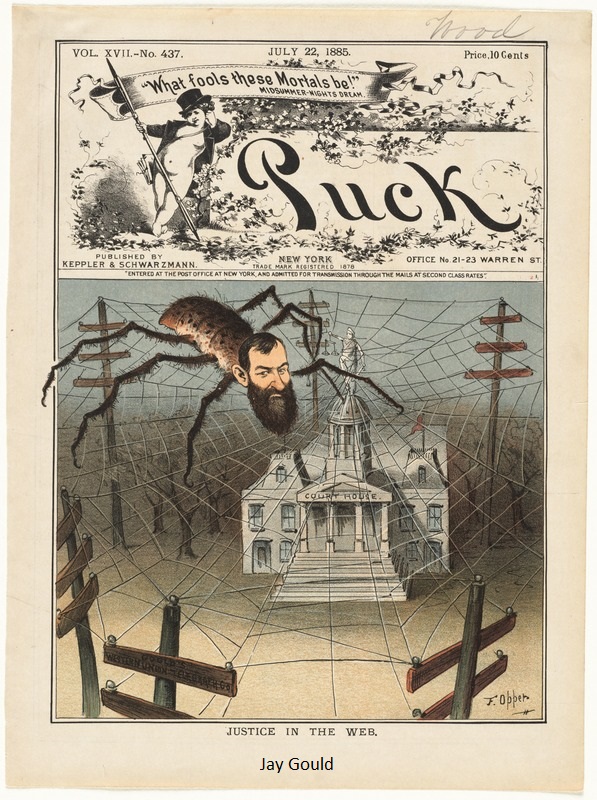 It was Abraham Lincoln that first started to use the telegraph as a way to monitor the movement of Confederate troops. His advisors would fly balloons with people inside to watch the movement of the Confederate troops. They would relay their coordinates over the telegraph machine to the White House were Abraham Lincoln had his war room, a small sitting room located next to the Lincoln Bedroom on the second floor of the White House. It was used as the telegraph room from 1865 to 1902, 1902 was when the west wing was built. He had specially trained men that interpreted the mores code to him, this was the biggest job a person could have at the time, knowing how to translate mores code to the President of the United States.

Morse code is a binary code because the components of the code consists of only two things, a dot and dash.

Jay Gould had a lot to do with the rail roads, he was able to build the telegraph polls along the rail road tracks witch gave him a lot of power and control over this telegraph network. He monopolized this network witch needed to be done if the United States was going to have a communications network cost to cost and win the civil war.

At the time either England or Germany had telegraph technology. They were both far ahead of the U.S. in technology, however this was the United States technical invention. Patent laws didn't really exist back then so it was only a matter of a few years for England and Germany to catch up with the United States. At one time Germany was ahead of the United States in communication technology, they were using both black and white TV and color TV, before anyone else. I know most people in the U.S. believe TV was invented in San Francisco, CA, however it was the German people who first started watching TV.

Springfield, Massachusetts is the only place in the world where the two main internet trunk lines criss cross, it happens 6 story's underneath the ground at Springfield Technical Community Collage (STCC) in a nuclear proof vault. After 911 details about this became few and far between.

To find all the Massachusetts technology university's that are using MGHPCC as their central networking headquarters, Boston University being one of them, visit the official MGHPCC website https://www.mghpcc.org . 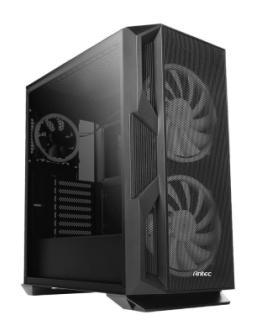 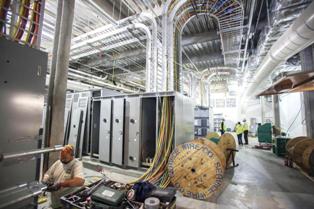 Inside, Massachusetts Green High Performance Computer Center (MGHPCC) Located 100 Bigelow St, Holyoke, MA 01040 This is the 2012 Construction of the data center. The public is welcome to tour this huge state-of-the-art data center on weekends. People must call in advance, easy to plan and free to visit.